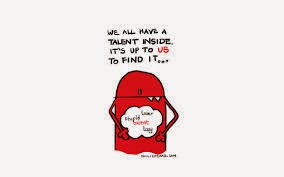 Right from when he was a kid, Yemi knew he wanted to dance. Dance was his life. There was no dance move he couldn’t do. He told his parents as a kid, they laughed that he was just a kid. When he was filling his JAMB form, he wanted Theatre Arts but his father reminded him that je was a Doctor and his father was one too. James filled in medicine. He became a doctor, a good one at that but there was something missing. Dance was gone, so was the light in his eyes.
All Daniel could see was colours. He could create something out of nothing. He had the touch. Best in art class. He could see shapes and sizes that others couldn’t see. He got
into school and studied Arts true to his calling. After school he decided to continue with his dream but life hit him really hard. He was the first son and his father was no more. He needed to survive. He got a job in a bank. That was the end of the colours. All he cared about was survival, Instant money. (Daniel didn’t know it but he was meant to be the next Picasso if only he had stuck to it.) But can you blame him?

Rita’s only passion was people. She loved to touch and impact lives. She dreamed of getting into Politics and helping people in a stronger way. That dream was torn up the day she got married. Her husband sang no wife of his would be a politician. She bore him kids and became a stay at home mum. Well, in Africa, a wife is under the husband. He’s the head of the house and she’s to obey him. (Rita’s destiny was to become the first female president of her country). You don’t see that happening anymore do you?
God decides to give the country another female president in little Kemi but her mum, father, teachers and society kept harping into her that she was a girl and couldn’t be like an African man was. She is a second class citizen. Women don’t do politics, bla bla bla. Little Kemi, cancelled her presidential dreams and became a baker, a more ladylike role when she grew up.

Ifeoma could become anyone. She wore characters easily. She could pour in the emotions and be you. She got married and had to travel with her husband. The mere thought of other men lusting after his wife drove him into a rage. He opened a small boutique for her and that was it. She could have been the greatest actor from her country to the world.
In the journey of life, the major goal of every human is to know why they were created, their purpose in life. That one thing that God has planted in them to make them distinct from every other being on earth. Some sojourn for years just to find out what that purpose is; others just know it. Don’t you just wish sometimes that God would come to you and tell you straight up?
‘Nonso, I brought you into the world to be a writer and not a bank worker?’

Sadly, that’s where our freewill and choice comes in. We end up becoming the deciders. After wrong turns and broken dreams, we end up at the right place or not. Some people don’t even bother. They are content with just the simple life. Being safe and not aiming high.
Certain factors make most people lose their talents. Remember the story in the Bible about how a master gave his servants various talents, Majority never used theirs, one even went ahead to bury his. It was just one servant that worked on his and multiplied it? Ok, whatever! You get the story I’m talking about. (Go pick up your Bible and search for it.) A lot of people in the world are like those servants that never used their talents.
Can you really blame people for hiding their talents or burying it alive?
Our choices and decisions either bring us closer to that purpose or drive us further apart. The person you let control your emotions and become a partner (oops! Lord and master for females) is a great factor too. Every word you utter, every thought you think about. You are the master of your fate. When you find your talent, you will know.
Are you using the talent given to you? If you were to die now and your spirit is called up before God, what would you say when asked if you fulfilled your purpose here on earth?
I just woke up with the thought that any free gift can easily be taken or altered if not used.

Maybe you’re like me and trying all your passions and wondering, pushing on, on a journey of self discovery, to find out your life’s purpose. Well, at least you’re doing something I guess.  Wouldn’t it be just grand if God could point it out?
‘Hi Frances, you’re a musician and not a writer, actress, etc.’
And I’d be like,
‘No way! But a cockroach sings better than I do. Ok singing lessons, here I come.’

Is your talent lost? But first, ‘What is your talent?’
Thanks for reading my thoughts. What are yours? 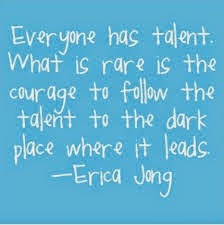 Posted by Frances Okeke at March 25, 2022
Email ThisBlogThis!Share to TwitterShare to FacebookShare to Pinterest 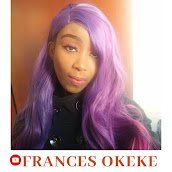 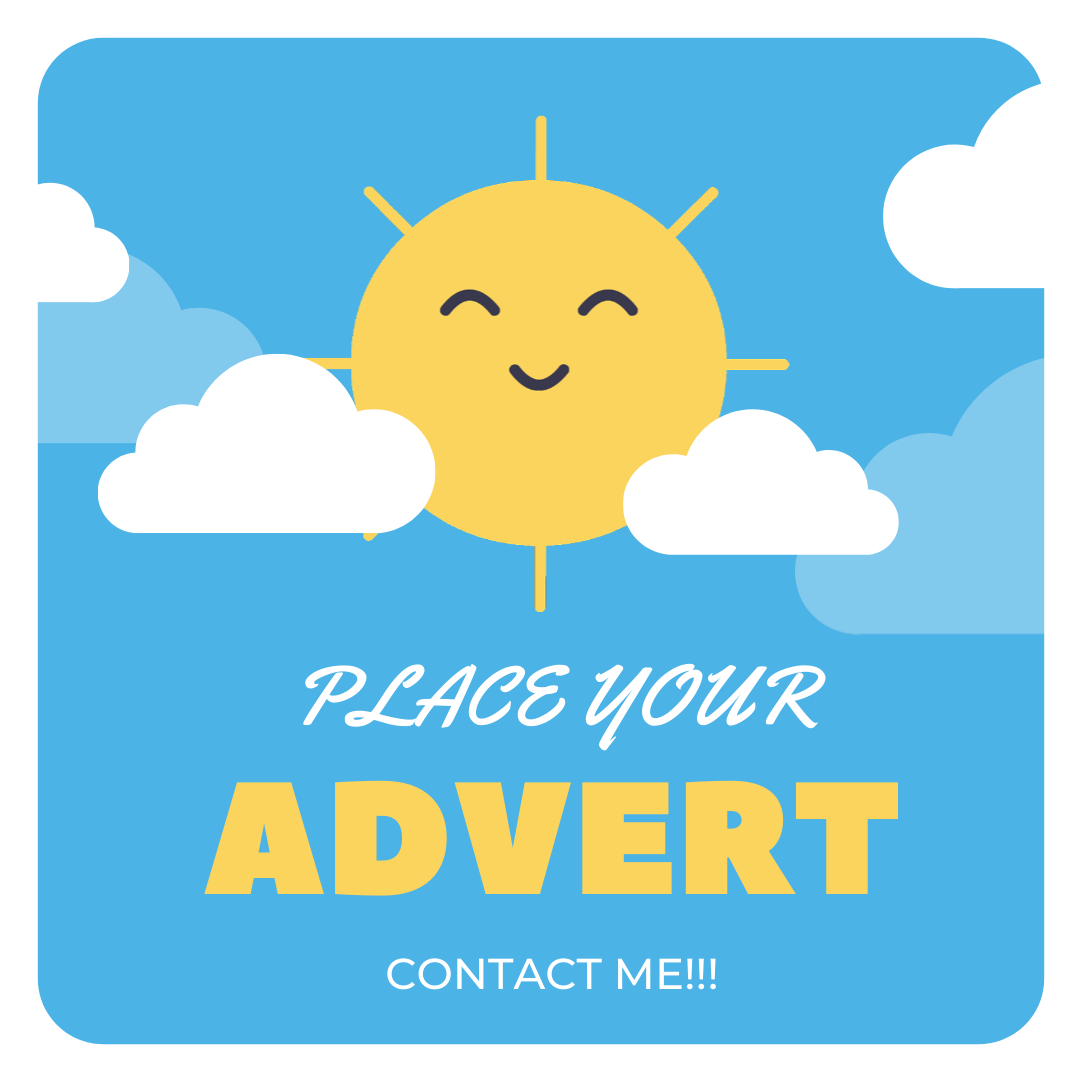 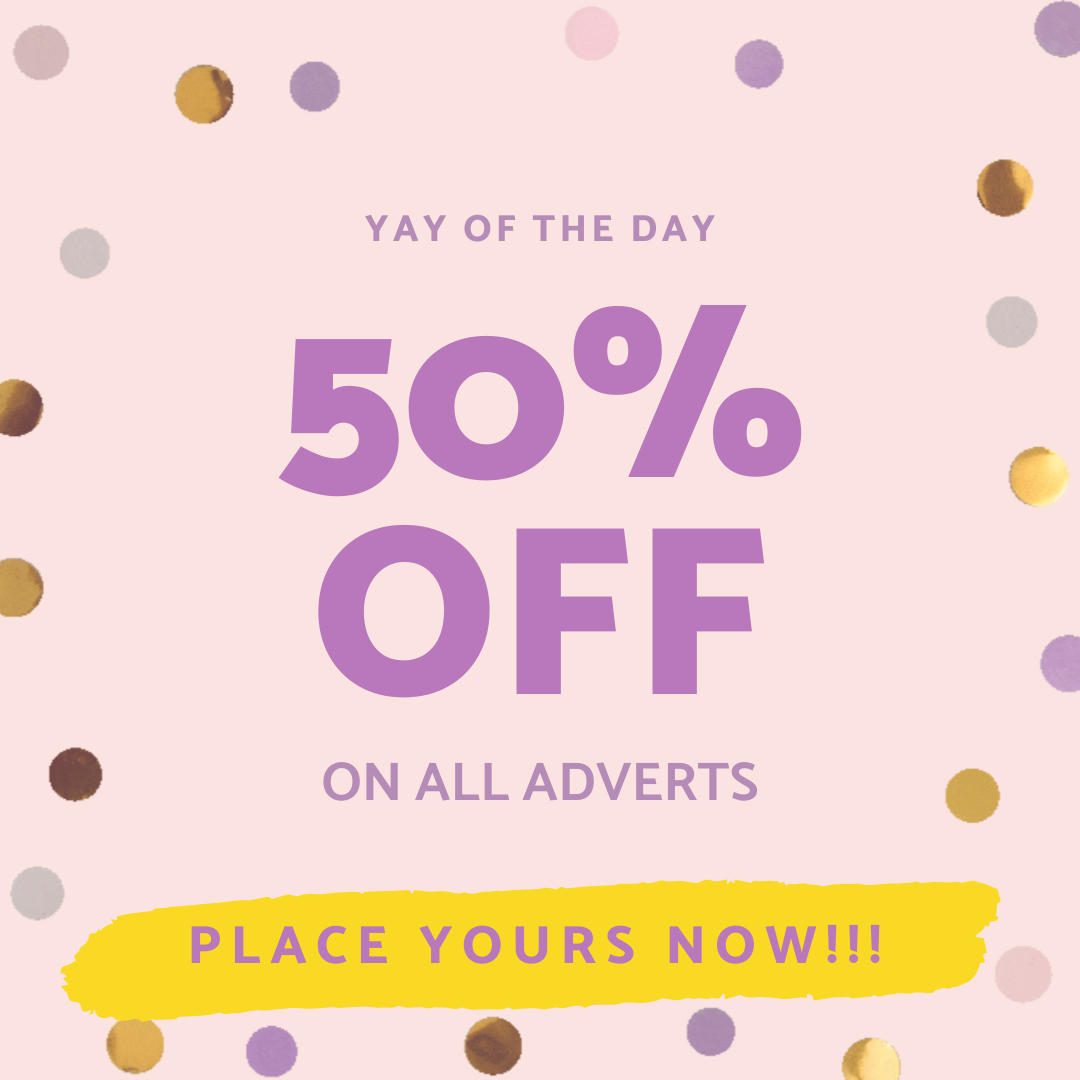 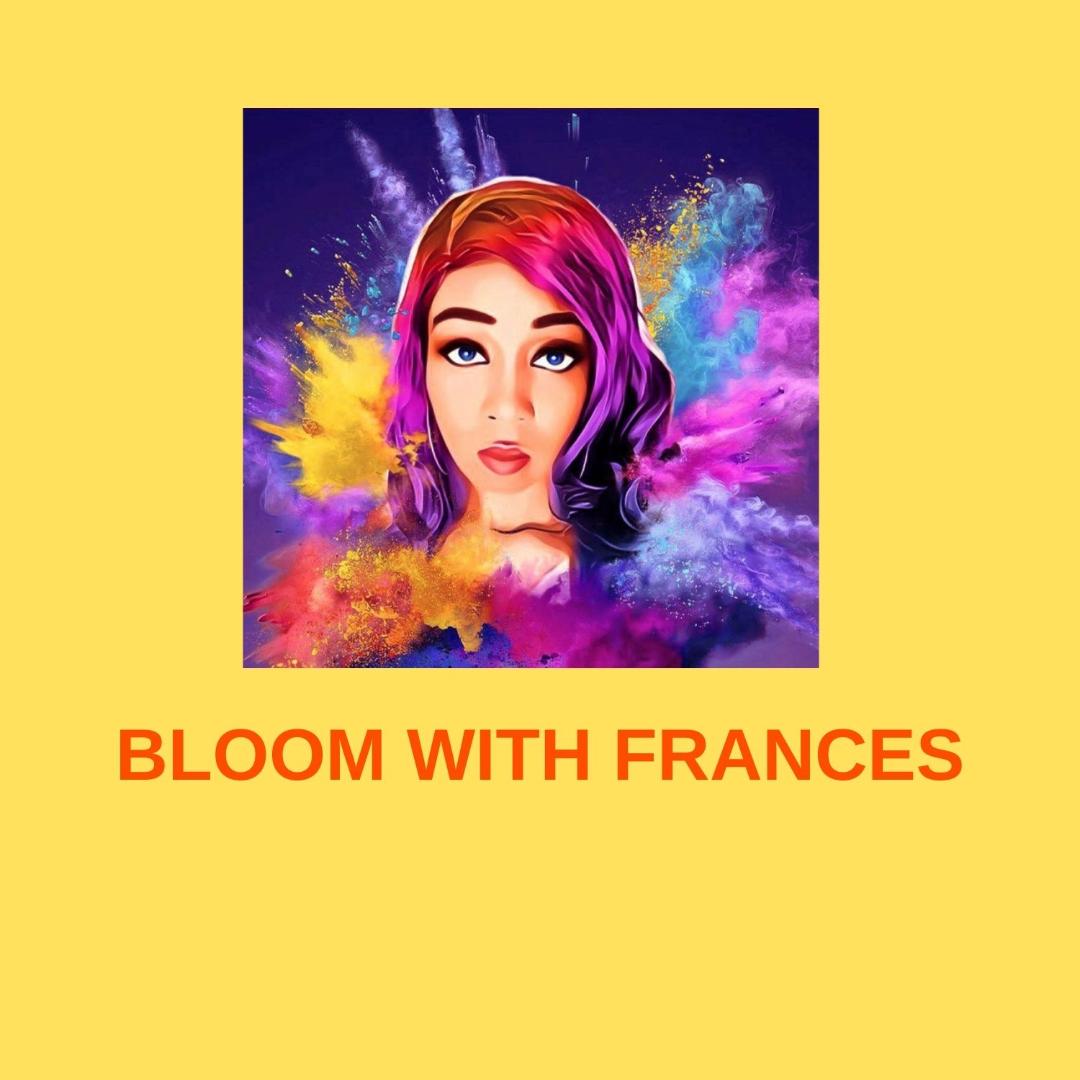